Send as a Mail

Bukovička mineral water is ranked among the best European and world-carbonic acid alkaline waters, with its soothing invigorating and refreshing effect to the human organism, a wide range of medicinal properties. It also has a preventive, prophylactic properties when used regularly by prescription.

Drinking of Bukovička mineral water has therapeutic effects on:

These are the main indications, which have been clinically proven.
With the use of procedures and measures of physical medicine, hygienic dietary regiments, climatic factors, indications cover
a wider range such as: 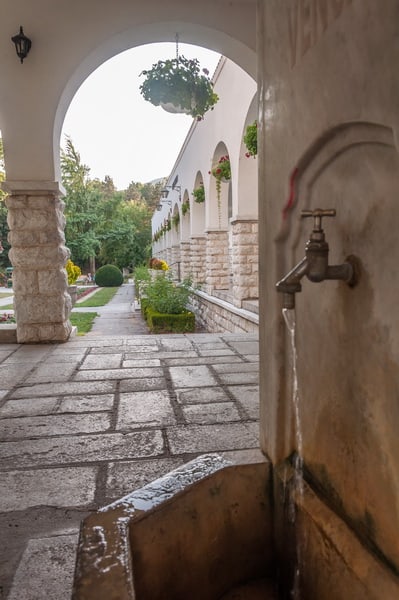 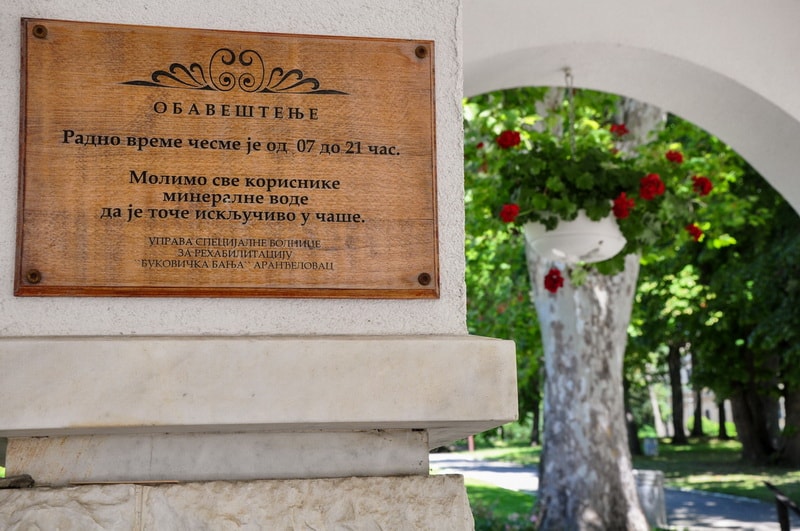 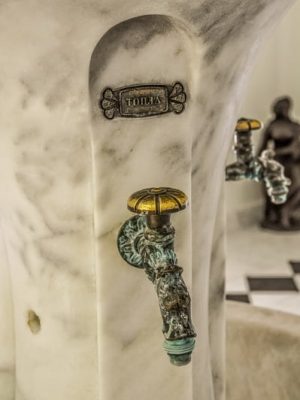 Soothing and healing waters of Bukovička banja were discovered in the district of the village Bukovik, which provided a name for the wellness spa. Its healing effects were initially known only by the local villagers, shepherds and passers-by, but the word spread quickly due to its healing properties, and the spa became the most respected and the most visited spa centers and the center of the modern life style of Serbia in 19 century. The first written evidence of the use of mineral water dates years before 1811. It is a confirmed fact that one of the patients who came to uplift his health at the water spring was the famous educator and a writer, Dositej Obradović.

The first spring was discovered by chance-by Prince Miloš Obrenović during his visit to the village Vrbica, where he attended a traditional feast (The Celebration of St. Michael the Archangel, by which the city is named today).

Prince Miloš was accompanied by a prominent physician and was taken to the nearby forest, and showed the spring of “iron water”, whose powers were widely praised. When the doctor confirmed what local farmers already knew, the prince purchased the forest with its miraculous spring for the price of two silver pistols and proceeded to lay the foundation for what is known today as healing wellness spa. 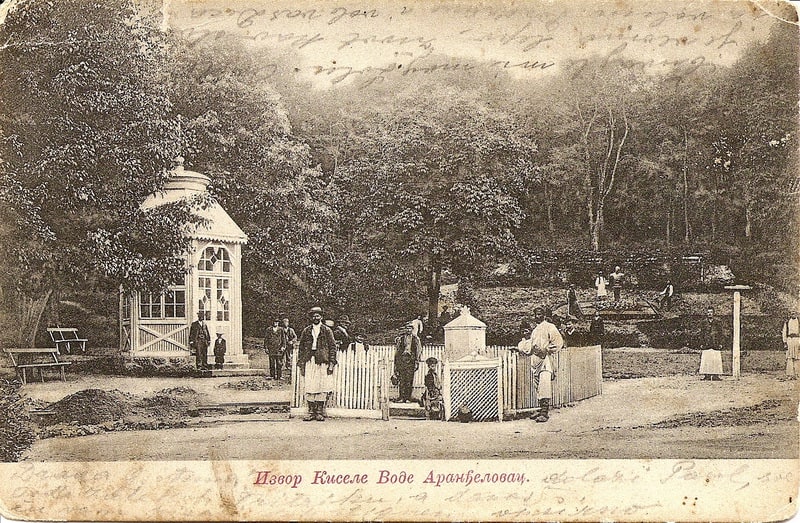 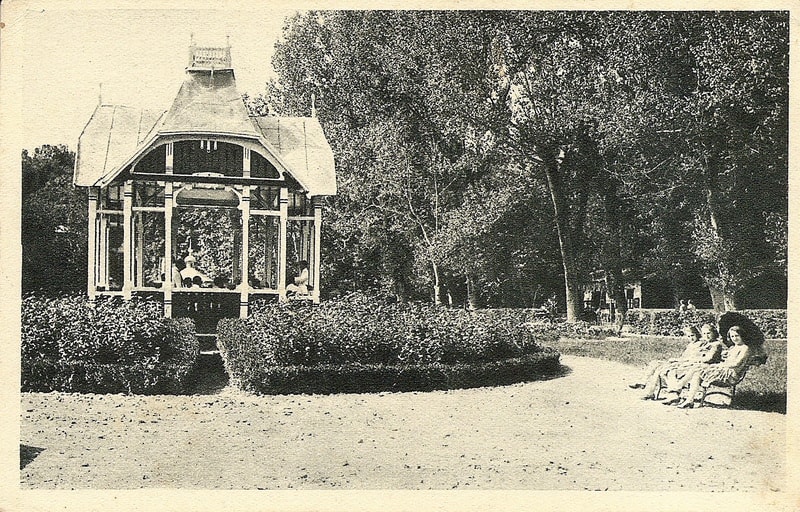 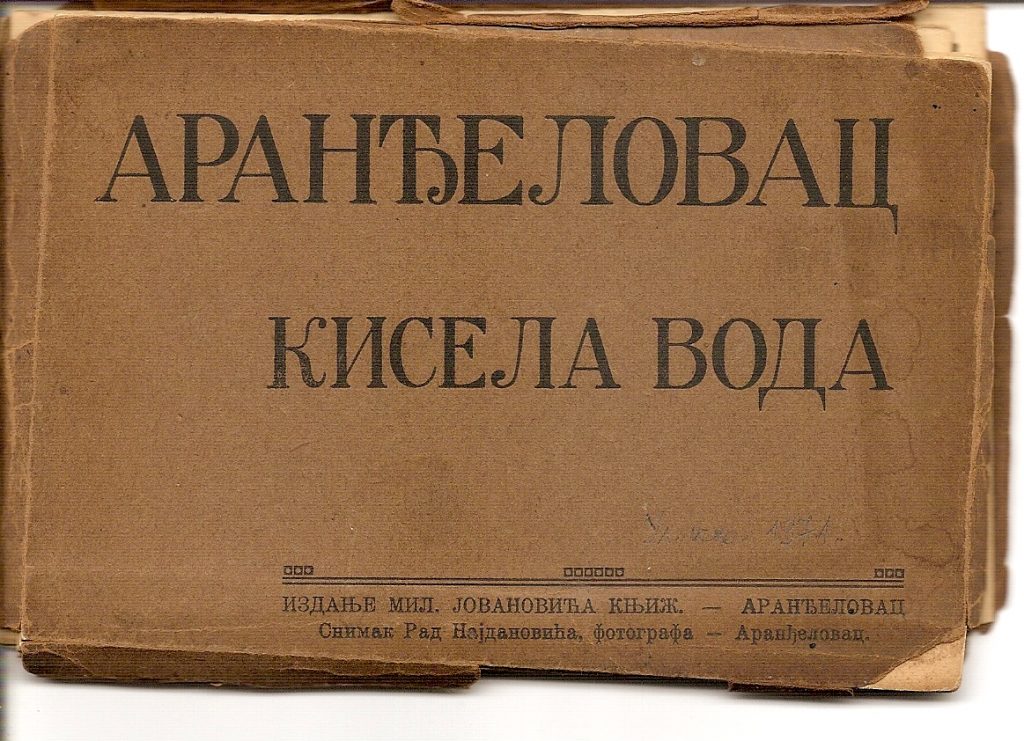 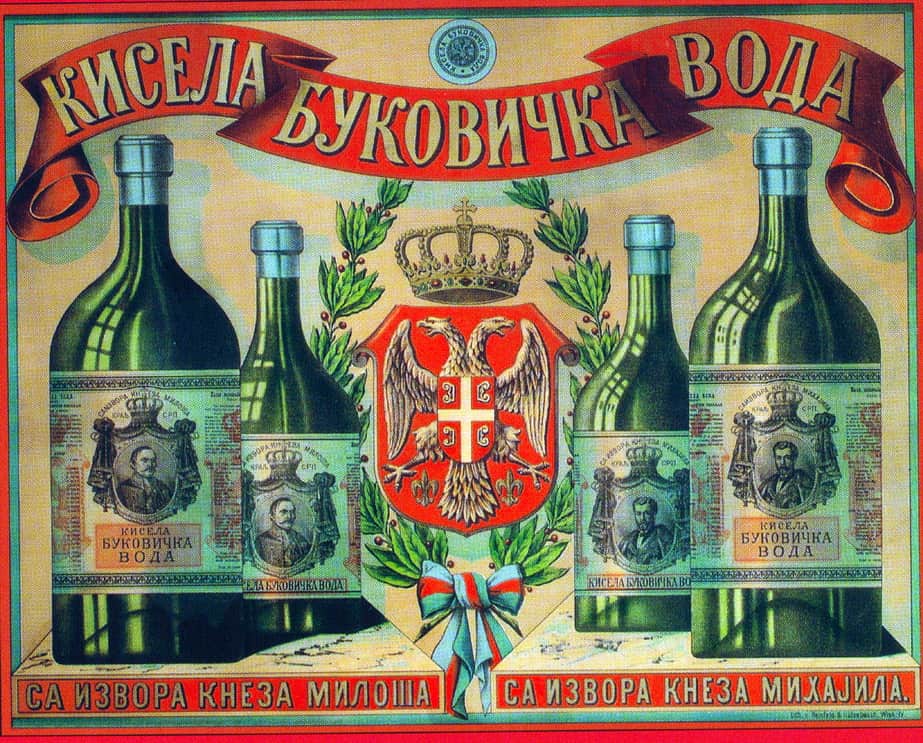 A tradition to pour spring water into barrels and large glass bottles encased in wicker and to use the same as drinking water was born. The prince also requested the spring water to be issued and solely used at the palace.

The year 1836 is considered as the year when Bukovička Banja was founded.

The same year is important for the creation of facilities, interior design and decorations and as the year when the spring mineral water received its first professional recognition for its ability to heal. The Chief Surgeon od Princedom Serbia, Dr Lindenmayer was the first to perform a detailed analysis of the water below Bukulja mount and who gave positive reviews in his book “Mineral water Analisys.” That same year, when he made a proper water analysis, Lindenmayer brought from Šabac the first group of patients to be treated in Bukovička banja, and then the arrival of patients from Ub, Valjevo, Kragujevac, Belgrade and Pešta and Budim begun. 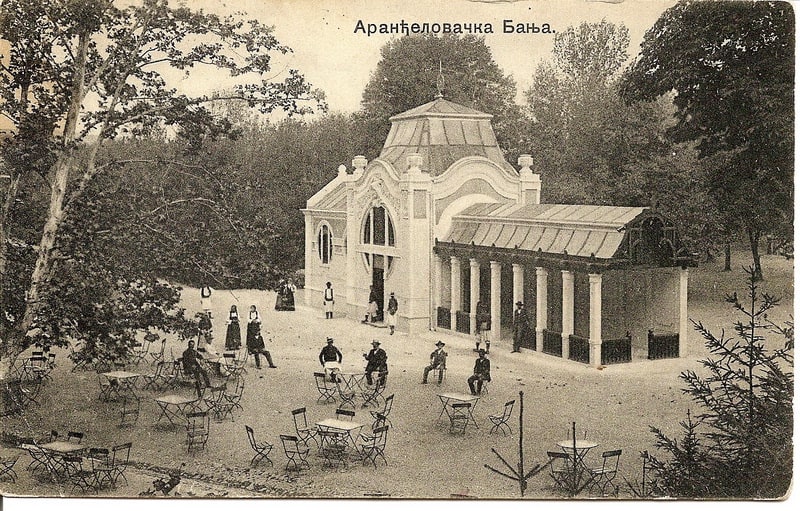 The first bath was built from wood and was named Talpara (a hut). It was without a roof, with an in ground swimming pool which was covered by wooden planks and by which the bath was named. This was a cold water pool.

The hot water bath “Đulara” was built in 1887. It had 20 wooden bathtubs and the water was warmed by the warm steel cannon balls, which were tossed into the water. The first steam bath, the solid material construction, was built in 1870. which first had 18 bath tubs and then after the first renovation it was upgraded to 24 bath tubs. The mineral water was used for bathing, but mostly for drinking.

During the first decade of the twentieth century, in 1907. three wing pavilion Knjaz Miloš (Princ Miloš) was built above the spring bearing the same name. In the central part of the pavilion was a spring water, the northern wing housed the manual mineral water bottle filling, while the south wing housed an ice cream parlor. 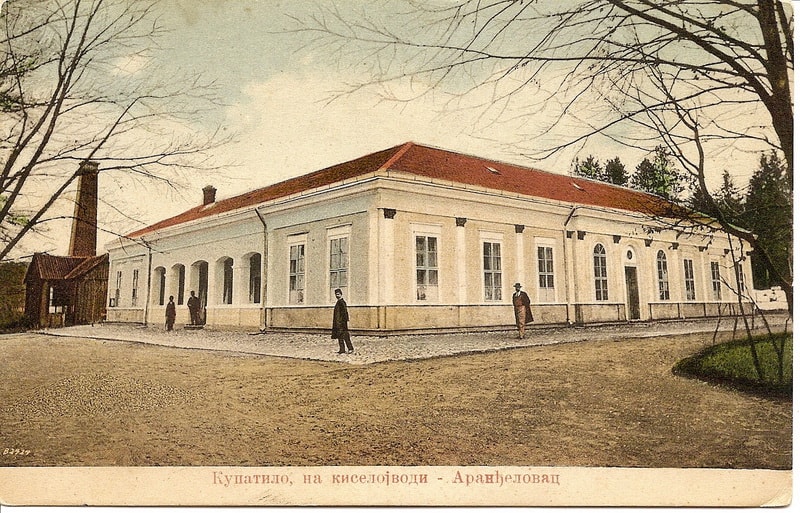 Today, the central part of the Prince Miloš pavilion offers mineral water as well, but not only from one spring, but from all Bukovička springs (water was routed to this central area) this area is called Biveta, and this is the place where The Special Hospital’s patients get water by following a doctor’s prescription. During the beggining of Bukovička banja establishment, the park had Cursalon, bazaar, shooting range, lake, pond, bowling alley and “cricket” field. The most significant change the spa and the park were suffered during the1930-ies when the resort was under the administration of the Savings Bank of Danube. During the 1933 the old building, the new building and the park were redesigned.
The 1935 discovery of the thermal springs, directly resulted in the construction of the one of a kind (in Serbia) modern hot bath with the outdoor mineral water swimming pool. The resort was getting back its old glory and with the renovated and improved facilities Bukovička banja is one of the most beautiful, the most visited and the most important wellness healing spa resorts in the Republic of Serbia.